IFMMA and ISIPO signed seven agreements on August 11, 2020 which marks National Small Industry Day. Under one agreement the two sides agreed to develop an SPX system. 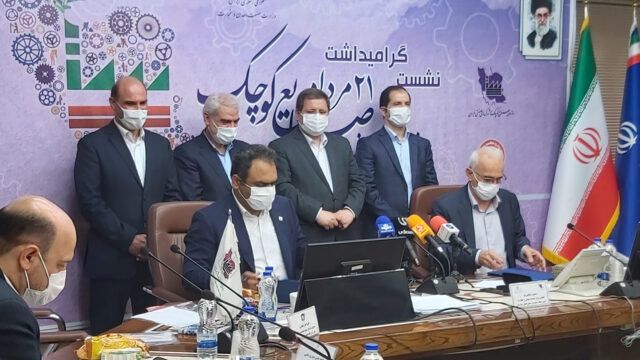 For instance, projects involving construction of equipment or implementing operations related to transfer, maintenance, packaging, and material processing systems as well as other independent operations can be delegated to IFMMA members in the form of SPX agreements.

The IFMMA-ISIPO contract is also applicable when it comes to partnership by IFMMA members in international projects carried out inside Iran or in overseas projects. Based on such a vision, IFMMA members are projected to play a more active role in Iranian and overseas markets.

It is worth mentioning that thanks to their modern technology, the machines manufactured by IFMMA companies are used in various areas such as pharmaceutical, cosmetic, chemical, oil, gas and petrochemistry, and packaging industries, as well as in transport and maintenance, and construction sectors. The widespread use of IFMMA products has earned fame for the association across industries.